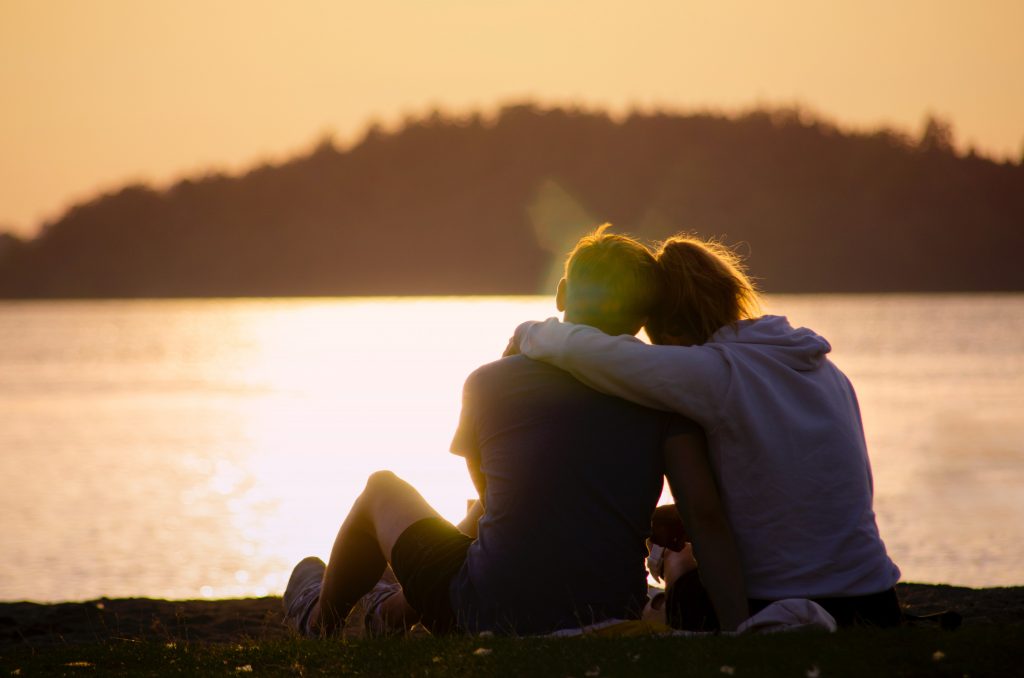 My husband had been involved in a late Saturday night event and so I went to bed knowing he wouldn’t be home before I went to sleep. Sunday morning I woke up and went about my typical unplugged morning routine. It wasn’t until about 9 a.m. that I checked my text messages only to read a message he had sent me at 11:30 p.m. the night before. The message just said,

I was shocked! I had seen him asleep in bed when I had gotten up earlier. I had no idea when he had finally come home or that he had been involved in a car accident! I raced upstairs to our room to ask for the details of what had happened. He quickly confirmed that nobody was injured but described how the crash had occurred from him making a left turn. Instantly the thought in my head was, “The crash is your fault then! It was a left turn! It’s your fault!”

Again, I felt a flash of awareness that I was in the old mindset. “An eye for an eye, and a tooth for a tooth. You made the left turn and didn’t see the other car so it’s your fault. You got what you deserved.”

Thankfully, I had enough awareness to ask the question, “What is needed?”

Instead of saying what I had been thinking, I gave him a big long hug and told him I was so grateful he was safe and okay. He instantly softened and vulnerably expressed some of his feelings about the experience.

I wish I could say I always react this way. I don’t. In fact, it’s likely embarrassing for me to look back on my entire life to see evidence after evidence of the bajillion times I have responded with the mentality of asking “what is deserved.”

I think I’ve always applied the phrase of an eye for an eye and a tooth for a tooth more literally. It has applied to obvious enemies and instances in which one person offends me personally. I’ve never noticed how I apply this mindset so quickly in my everyday moments of judging the experiences of people around me. How many times have I jabbed my own family with phrases like,

“Well, maybe now you’ll learn your lesson? or
“That’s what you get for making that choice!”

I’m suddenly seeing opportunities like this all day long every day. I wonder if this is what it was like to have been in the crowd of disciples gathered to hear Jesus give His sermon on the Mount. Did they go home feeling like their life had suddenly shifted into a new dimension? Did they suddenly see the contrast in the everyday moments of how they may have responded in the old way versus the new way? Did they try it out and see what a difference it made to everyone around them?

This is pretty much my mantra of the year now. I’m asking this about everything and it’s changing my life. May it be a blessing to you as well.

You are a creator, now go create something great.

PrevPreviousEp 119 Choosing Grace in Homelife Instead of Living the Law of Moses
NextEp 120 Tiny Tip: In Principles Have Clarity, In Practices, Have CharityNext