It really was a tragic moment. I walked through the back door in September 2011 with my family DSLR tossed carelessly in a camera bag that was too small for the camera. As such, the bag was unzipped and the neck strap hooked itself around the door knob while I kept walking.

As you can guess, the camera crashed to the floor.

There was a profound moment of silence in the family when everyone realized this horrible moment was BROOKE’S FAULT! Not anyone elses!!!! Not anyone who is repeatedly warned to be careful or not to touch the camera!

The camera was fine. But the 50mm 1.4 lens attached no longer works.

The first thing I did was buy a camera bag that fit.

And the second thing I did?

Well, I’m still waiting on that one. Its been over four months and I still haven’t replaced it. Part of me is still in denial that I was that careless. I have this vain imagination that it will miraculously heal itself and as such I’ve tried to forget about it.

But trying to forget about a lens that I considered my all time favorite and go-to lens for 90% of my work requires a bit of an adjustment.

Which is the exact reason that I haven’t replaced it yet.

Not having my 50mm has completely thrown me off course in my shooting.

And its been a fabulous challenge!

1.  I realized how I was limiting my vision.

One of my first shoots after the accident, I was repeatedly switching between my 85mm 1.8, and 35mm 2.0 lens.  I wasn’t happy with either one. I finally realized that I had shot with the 50mm so much that my creative eye had actually begun to only visualize images according to that focal length.  I’d put one focal length on, look through the camera, shake my head, put on the other, shake my head. It wasn’t what I was used to seeing and I was astonished that my eye actually craved the missing 50mm!

This proves that focal lengths (how wide or narrow you see through the lens) really do have their own characteristics.  Yes, I could simply walk closer to my subjects with my 35mm to frame the shot in a similar way, but it really does look totally different.  The wider the lens, the more stretch and pull it gives visually to the sides (distortion).  The more narrow a lens the more compressed the visual effect becomes. Thus, a reason that the 50mm is such a popular focal length. Its a great balance between the two extremes.

(Want to see a cool demonstration of this principle in action? Check out THIS POST. Its awesome!) 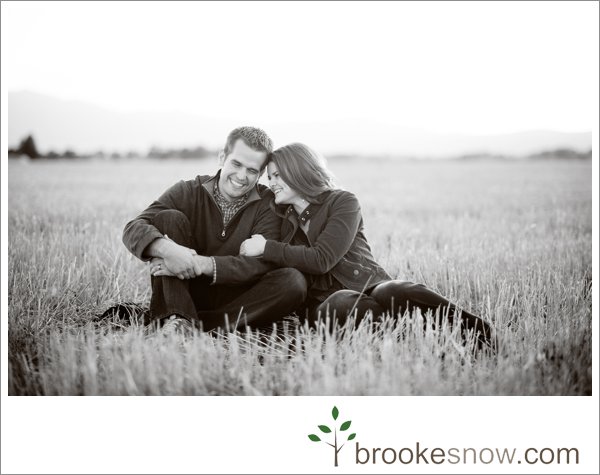 2.  I got to actually use those other lenses I had invested in!

Its been fun (and sometimes really challenging) to get to know the ideosyncrocies of other lenses. For example, I’ve shot extensively with the 85mm 1.8 in the last four months and it reacts totally differently to depth of field. I have to be much more careful on my close up shots to get both eyes in focus because it is so much more sensitive at lower apertures than the 50mm was. 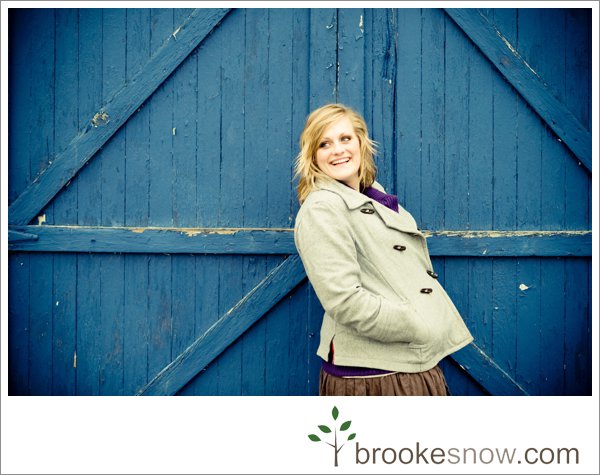 3.  It pushed me creatively.

We are creatures of habit. Being literally forced to do things differently and see things differently has been extraordinary for helping me see the world in ways that I wasn’t considering before.  Having the “middle ground” focal length missing from my bag meant that a lot of what I was shooting was more on the extreme side of very wide or very narrow. This has been quite an adventure!

Its been awhile since I felt this uncomfortable shooting.  Will I replace my 50mm?  Yes. But not till I start to feel comfortable without it. Because then having it back will cause a similar ruffle of the feathers, and we creatives can always use that.

But all of you careful people out there don’t have to go and bust a lens to enjoy the benefits of changing things up!  Hey, its 2012! I challenge you to spend part of your shooting time this year being uncomfortable.

-Shoot with your old camera

-Shoot with a lens you rarely use

-If you normally shoot in auto or priority modes, try experimenting in manual

-If you normally shoot favoring your choice of depth of field, shoot to favor a slower shutter speed

-Shoot in the middle of the bright noon sun

-Shoot a self portrait and get in front of the camera!

Growth happens when we stretch out of the routine.

How do you change things up? I’d love to hear! Leave your comments below!

Brooke Snow is a Lifestyle photographer in Cache Valley, Utah. Some things that make her very uncomfortable? Planning or hosting parties, crafting, gift wrapping, grocery shopping, and swearing. In light of this post she’s going to try to become better at one of these so she can grow creatively…she probably won’t pick swearing, but the process of doing what is hard might bring that one out naturally 🙂

Brooke teaches inspiring online photography classes that bring you confidence in your skills and creativity.