The delightful little secret about the .jpg 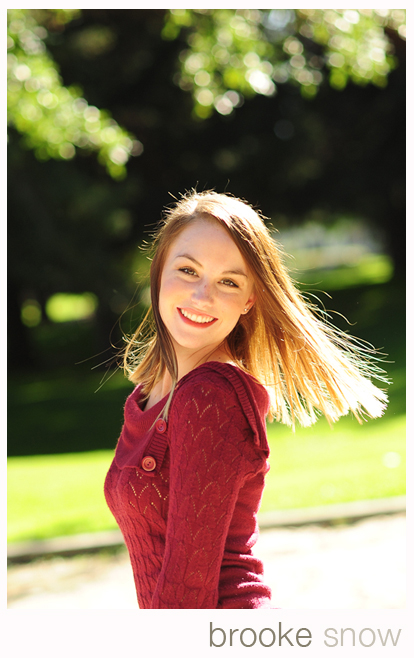 SOOC (straight out of the camera). No editing. Shot as a .jpg file.

Especially when I’m in a time crunch and can’t go backwards.

I had just been shooting the last hour in .JPG instead of RAW!

I know the perception of that “tradegy” will likely only be appreciated mainly by professionals out there ;)

But if you’re new to the debate, here’s an ultra fast run down:

RAW is the largest file type and as such records the most information for your image.  It compresses nothing.  All the information is there.

JPG is a smaller file type and compresses the information available into what the camera thinks is the most important information.

How does this effect your images?

The only benefit to shooting a RAW file type is in the ability to edit your images later with more flexibility.  Think of the RAW file like a film negative.  Because so much information is there, when you go to the darkroom to process the photo, you have much more flexibility in the development of the image.  Want to really bring up the contrast or exposure?  Since you have all that information available to you, you can.  You can push those elements much much further in editing before distortion or artifacting may take place.

Think of the JPG like a film print.  You could scan the print and do some editing digitally to it later, but since you’re not working from the negative there isn’t a whole lot of information there to work with, and as such, you will see distortion in editing much sooner than if you were working with the negative.

2.  You need an editing program that will specifically handle RAW images.  Photoshop will open the RAW file, but it won’t save it as a RAW, it saves it as a .tiff or .psd file.  Lightroom WILL indeed edit RAW photos and keep them in RAW format.

4.  Flat images.  In most cases, JPGS actually look better straight out of the camera (the camera will add a little contrast to the images when it makes those compression decisions to the information it records in JPG format).  RAW images do look a little flat, but the allure lies in the amazing editing power that comes later.

5.  Can take up TONS AND TONS of space on your hard drive

1.  Editing power on steroids!  You will notice a HUGE difference editing a RAW file rather than a JPG file.

2.  If you missed your exposure (a stop or two under or over exposed?)  its easier to bring the image back to where it should have been with the amount of information recorded. 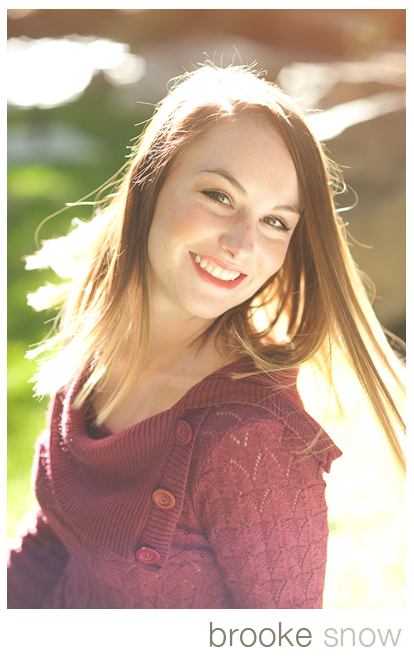 RAW image straight out of the camera. It usually looks a bit flat and needs a boost in contrast--but the benefit is that you have so much information embedded in the file that your editing control is certainly superior. 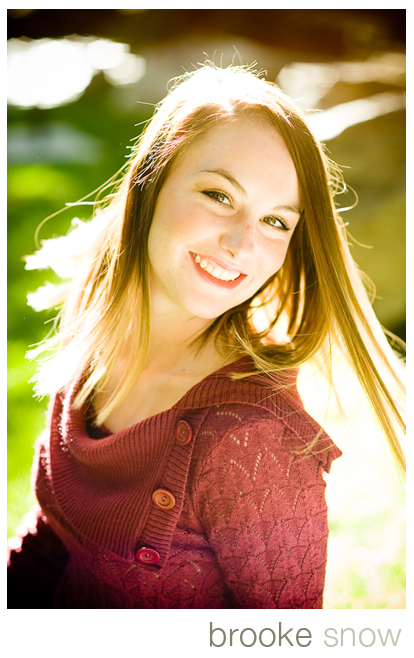 1.  Not as much wiggle room in editing.

1.  Takes up much less space on your cards and hard drives!

2.  Looks better straight out of camera

Personally, I shoot almost everything in RAW.  I usually reserve JPG shooting for sports related images that I anticipate taking tons of photos and dread the thought of editing them all, but absolutely keep my professional work in RAW at all times. 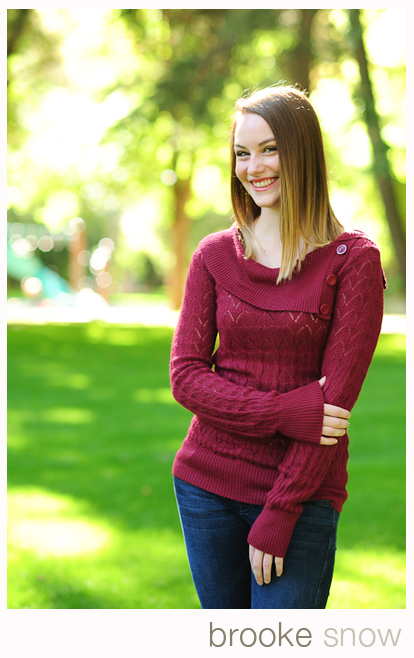 jpg file SOOC with no editing

All in all, if you can nail your exposure correctly in the camera, shooting JPG can be a huge boost to your workflow and save tons of time.

Sometimes mistakes aren’t all that bad :)  Especially if they free up your time to do more of the things you love :) 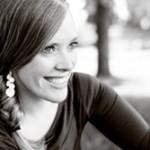 Brooke Snow is a Lifestyle photographer in Cache Valley, Utah.  She lives in a quaint hundred year old house that is charming and has squeaky stairs.  Its the little quirks of life that she finds the most interest in–and the story and meaning they bring to everyday living.

Brooke teaches inspiring online photography classes that bring you confidence in your skills and creativity.