I Gave Myself Permission to Play Poorly Well 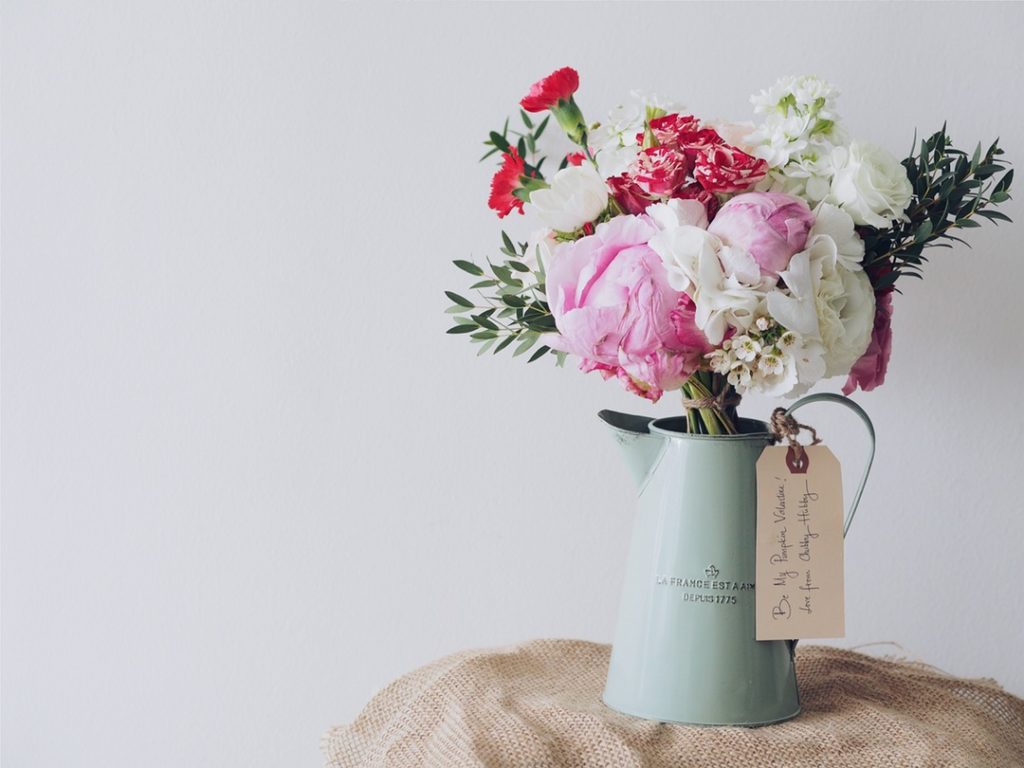 When the Covid pandemic first shut down the world in March 2020, I was having a personal high. I was in great physical shape. I was running everyday. I felt like I was living my life purpose. I felt so connected to my spirit and to God. I had amazing habits in place that I was loyally consistent to.

I kept doing my habits because they were locked in. But life’s level of difficulty increased. I started reading the news everyday after years of tuning out. I got sucked into doom and gloom conversations on both sides of the spectrum. I had a return of PTSD that I hadn’t experienced in years thanks to a daily meditation practice. It felt too hard to run in the mornings because my body was so heavy from the mental and emotional toll of the world’s energy.

Instead of quitting running altogether, I gave myself permission to walk. It was my effort to play poorly well. I wasn’t feeling great. But I knew how important it was for me to still show up even if it wasn’t where I had been weeks before. My competitive cycling race was cancelled, so the motivation to train for a 70 mile bike event was gone. But I still got out every Saturday and cycled at a slower pace and lower miles. Can I play poorly well?

When you play poorly well, you don’t dip as low and you don’t go backwards. It may not feel like a ton of progress is being made in the moment, but when you do the math…it astonishingly works in your favor.

If you only do the numbing behaviors you could count that as a -1 that day. But if you play poorly well and still show up in supportive habits, even if it’s sloppy and minimal effort, it puts you at zero. True you may have not gone all out, you may have not done it perfect or even for very long. Minimal sloppy effort. How about a score of zero? But the zero here is not what it seems. It’s actually the equivalent of a +1. The difference between -1 and 0 is +1.

On the days you’re on fire and feeling awesome you might get a +1 above zero.  All efforts count. It all adds up.  Your +1s may register at a different place on the scale but they still count and they still keeping you moving forward, even if it shows as a zero. Remember it’s about the level of difficulty. It may seem like the scores are lower, but you have to keep the greater context in mind.  A string of bad days that register as -1s will very quickly put you deep into the negative. But scoring a zero when times are tough is actually keeping you in the positive and keeping you progressing. Your lows are higher and they don’t last as long.

In April 2020 General Conference a clip was shared of President Russel M. Nelson talking with young children. A young girl named Pearl asked him if it was hard to be a prophet.

His response was classic.  He replied,  “Of course it’s hard. Everything to do with becoming more like the Savior is difficult. For example, when God wanted to give the Ten Commandments to Moses, where did He tell Moses to go? Up on top of a mountain, on the top of Mount Sinai. So Moses had to walk all the way up to the top of that mountain to get the Ten Commandments. Now, Heavenly Father could have said, ‘Moses, you start there, and I’ll start here, and I’ll meet you halfway.’ No, the Lord loves effort, because effort brings rewards that can’t come without it. “

The Lord loves effort. And some days the effort feels greater than other days because the level of difficultly increased. Can we still keep going? Can we remember that all effort counts? That even if the score looks like a zero with our effort, that it is in reality a +1.

As we get better and better at playing poorly well, something amazing happens. Our lows aren’t as low and they don’t last as long. We have good bad days. We’re raising our baseline. Our highs become higher and the lows become higher. And it’s all simply a matter of still showing up.  Even if its sloppy. Even if it’s minimal effort. It still counts. The Lord loves effort.

Imagine your life, full of good days, and good bad days. And look forward with faith.

PrevPreviousEp. 90 How to Have a Good Bad Day
NextEp. 91 The Small MomentNext