Registration for The Creation Coach School is OPEN NOW.

How Shooting LESS Can Make You A Better Photographer

Shooting less can make you a better photographer?

The idea may sound counter-productive, especially given the lovely 10,000 hr. rule for mastery. I’m excited to share two of my favorite people today whom I believe have completely transformed their work by “shooting less”. 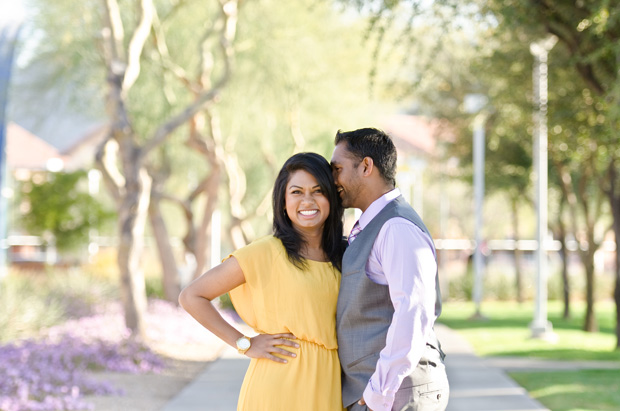 Sarah Allred: “I restricted myself to 60 photos PER SESSION, total.”

I was stuck in the ‘editing rut.’ Yes, that period of time that most photographers experience where editing become sheer work – void of any fun. Editing and Marathon might as well have been synonyms in my business. It was just taking too long, and by the time I finished I was so sick of viewing the images that I started to consider my editing process out to a third party. But, with medical school tuition to pay, I wanted to explore things I could control before handing it out to others who could solve it for me.

As I scanned through my most recent family session, preparing for “the marathon” of editing ahead, I started to notice something. 580 photos for 1 session. Yikes. I was supposed to narrow this down to the top 30 to present to my client. 30 out of 580. That is 5%. What a terrible percentage! Discouragement!

But alas, discouragement led me down a whole new road. Time to fix my awesome 5% batting average. 🙂

The solution was simple: I needed to take less photos per session, but still end up with 30 incredible ones. How to do that?

I restricted myself to 60 photos PER SESSION, total. 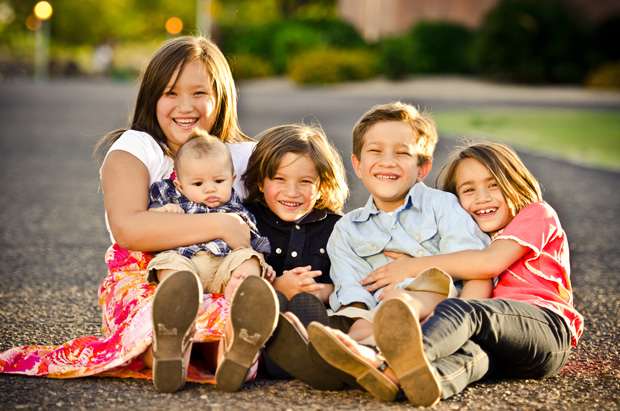 That means I get to push my shutter button 60 times during the shoot. Period. Yes, it sounded harsh, but marathon editing sessions are “harsh-er!”

Miracles happened, people. I successfully completed a full couples session using only 60 images. The pressure was on to wait patiently for the perfect moment to photograph, and BELIEVE me, I paid way more attention to the surrounding details before I clicked that button. Was the pose 100% flattering? Was his shirt slightly untucked? Were there trees/branches/or poles sticking out of anyones head? Believe me, I knew it was going to be a solid shot before it happened.

This method of shooting has totally transformed how I photograph. 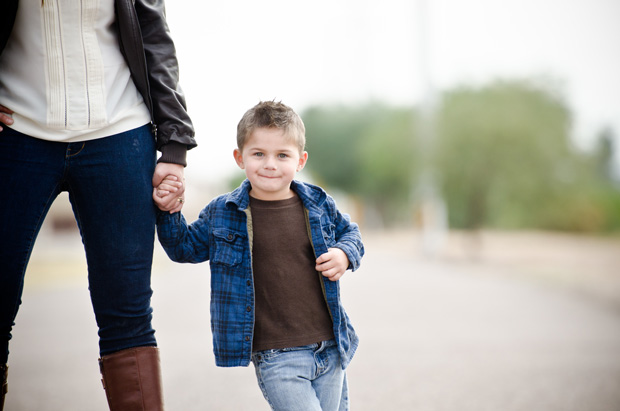 First, my editing time is now less than an hour for a full session – and second, I walk into a shoot with much more confidence and purpose because now my eye is trained to catch the smallest distraction while photographing. It seems that by limiting the number of shots I took that I became a SKILLED photographer, not a LUCKY one. Anyone can catch a fabulous photograph if our hands are constantly pressing the shutter. 🙂 I prefer to sharpen my SKILL, not rely on my LUCK. 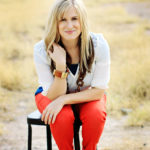 Sarah Grace is celebrating her 4th blissful year as a photography teacher. Mentoring
flourishing photographers makes her heart sing, as well as collecting Vintage Little Peoples’, and devouring all things Drum Corp (check out www.dci.org and watch her inner-geek emerge!).

Sarah believes in holding no secrets back when teaching and that photographs can truly change the spirit of your home sweet home. 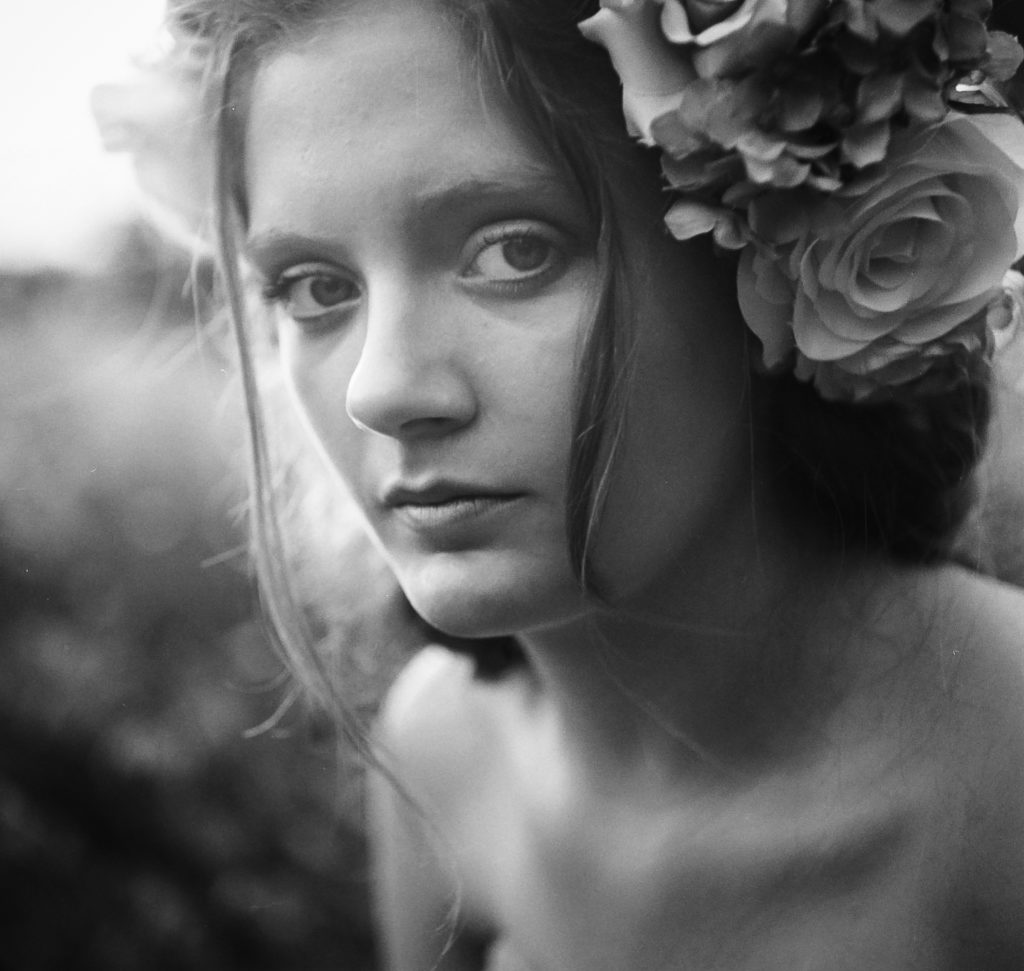 Jen Golay: “Shooting film has helped me make my images with intention.”

Shooting film has been an enormous blessing to me and my photography in many ways–one of which is that it has helped me make my images with intention. A direct result of shooting intentionally is shooting fewer images. 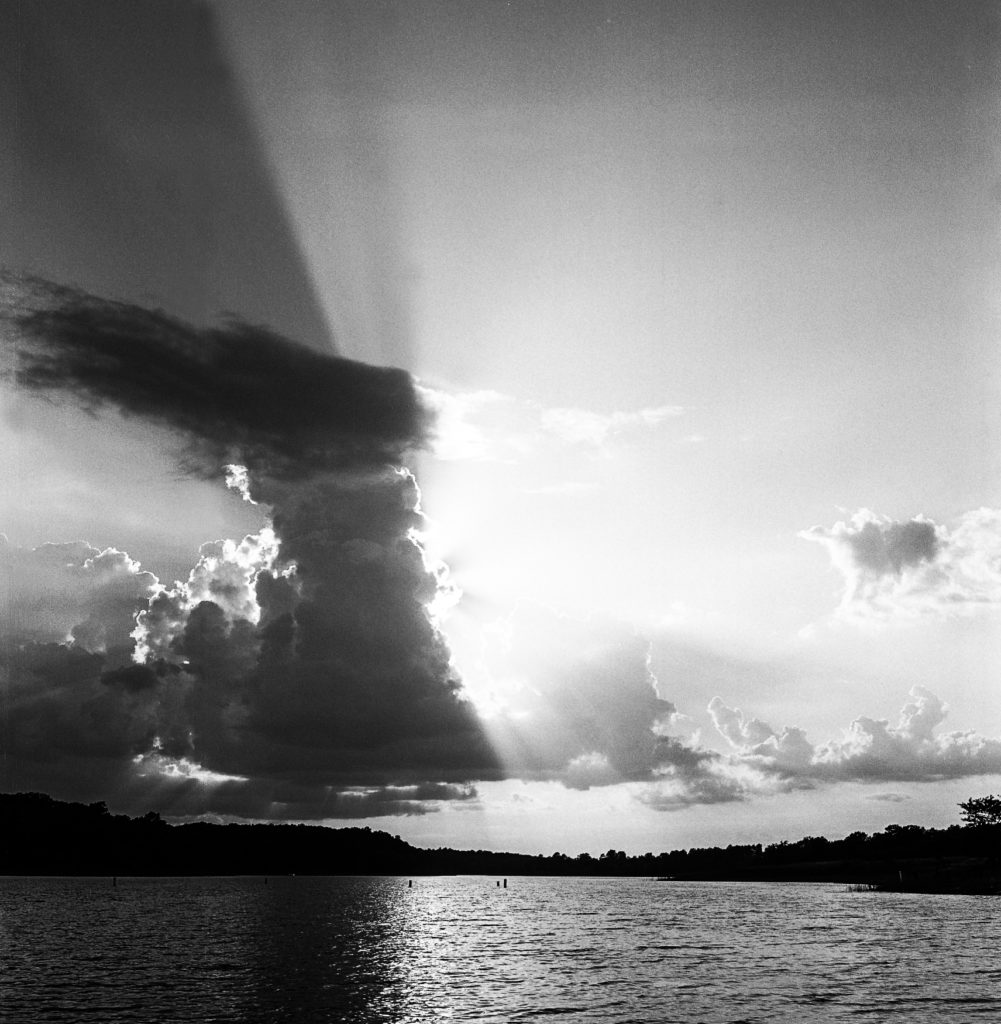 Many people who used to shoot film or who have recently taken it up say they see dollar signs every time they push the shutter button. That wasn’t the case for me. For me, because I couldn’t immediately see the image and check for mistakes while shooting film, I felt that I had to try to prevent errors to increase the likelihood I’d get the image I was hoping for. That meant I had to slow down and really look through the viewfinder, look for things coming out of people’s heads, move the camera and myself (because I only shoot with primes on my film cameras) to find the best framing and composition, check for distractions in the background, think about where the light was coming from, consider my exposure and meter carefully, and finally decide if what I saw was worth a few centimeters of film. When I did this, I felt pretty good about the image I just made so I didn’t feel like I had to keep shooting it in the hopes of getting a better one. Instead, I moved on to making another new and great image.

How has this translated into my digital work? 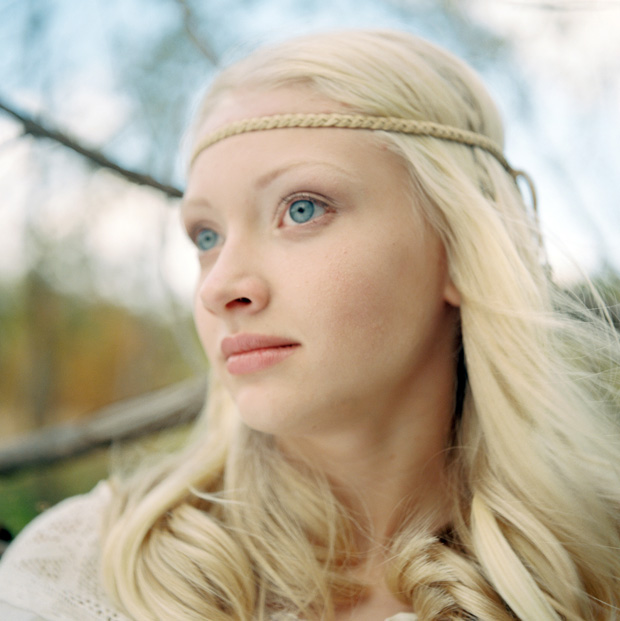 Well, the more film I shot, the more those habits and thinking processes took hold. So now it doesn’t matter what kind of camera I’m holding, those same thoughts and questions still go through my mind. Also, shooting film means no time at the computer, which I love! More time for making pictures. Now when I shoot digital, I hear the clock ticking. Every shot I take means more minutes in front of my computer. Yuck! If I shoot intentionally, I have fewer images to edit, and those images I do have to edit take less time because I’ve made fewer errors. It has taken me a while to get intentional, but the benefits are worth it–I love having more keepers and less time at the computer! 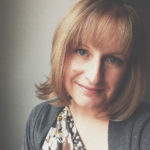 Jen is a Midwest mom of two boys–ages 13 and 9–who constantly amaze her with their creativity and cleverness. She is married to her best friend who willingly indulges her love of film photography and never rolls his eyes or complains when she brings another film camera into the house. Learning is Jen’s real passion, and she is always willing to share whatever knowledge she has collected. If she’s not hiding behind a camera, she’s probably hiding behind a book. You can find Jen’s photography on her blog and Instagram where she is working on her second 365 project. She loves comments and questions and promises to reply!