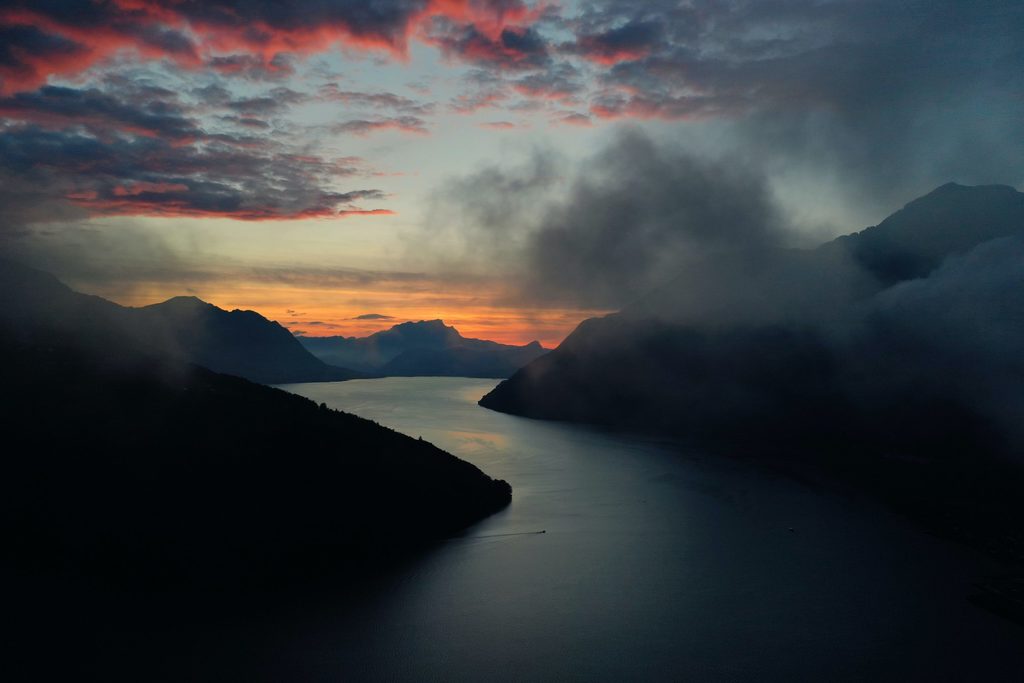 One of my favorite scripture stories that teaches the difference between creating positive vs. creating negative is the story of Nephi and His brothers in the Book of Mormon.
This story is the opening scene of the Book of Mormon.  It takes place about 600 years before Christ in the city of Jerusalem.  The prophet Lehi has a dream in which God commands him to flee into the wilderness with His family because He is going to destroy the city.  Lehi obeys the Lord and he and his family leave their home, their fine and precious things, and embark on an adventurous journey in the wilderness where eventually they will be led to the promised land across the seas to the American Continent.
But like all good stories, it’s not quite that simple.  Once in the wilderness God tells Lehi to send his sons back to Jerusalem to obtain gold plates that contain the record of scripture as well as their genealogy.  His sons return to the city, and after three attempts, they finally obtain the record and come back.  As we read about these brothers adventure to obtain the record it becomes immediately clear that they are not all united in this mission.
Laman and Lemuel, the oldest brothers, are reluctant. They were hesitant to leave Jerusalem the first time, let alone go back and get this record from a man that has armies at his command!  They see this mission as an impossible task. They see their father as a visionary man out of touch with reality. The words they speak confirm how they see. They complain, they murmur, they have two failed attempts trying to get the record and want to give up.
Nephi, their younger brother, has more faith.  Before he even left his father in the wilderness he prayed to know if the words of his father were true? Did God really command them to leave to the wilderness? Did his father really have a dream? Were they really suppose to return and get the plates? God answered his prayer. Nephi could see they were on the Lord’s errand and with faith encourages his brothers to try one more time to obtain the plates.
Over and over again, with each challenge that arises, there’s a pattern in the brothers behavior. Laman and Lemuel complain and react in anger, doubt, and resistence.  Nephi continually goes to God to get more direction, receives ideas and see’s possibility in his challenges and manages to come out on top in every situation.
There’s so much to love about this story. In the context of acting for yourself vs. being acted upon, I find it absolutely fascinating that despite these brothers differences, they actually have a lot of things in common…
Let’s explore what is the same…
They all have the same parents. They all grew up in the same household. They all lived in the same city. They all ate the same food. They were all asked to leave their home and travel in the wilderness, leaving their riches and fine things and comfortable life. They all went hungry when Nephi breaks his bow, and they all travel through the wilderness with its various challenges.
On the outside, they had the exact same life.  They had the same environment, and the exact same circumstances…YET…they did not have the same experience.  They each created their own experience.
Nephi acts for himself. He sees different, speaks different, and feels different.
Laman and Lemuel are acted upon. They too see different, speak different, and feel different.
This story brilliantly teaches us that our circumstances do not matter. They don’t! No matter what environment we have, what family we have, what job we have or what world events are happening, we always hold the creative power to act for ourselves and create our own experience.
Your circumstances don’t matter.
So what does matter?
How we see.
What we say.
How we feel.