Winners Know They Will Finish First 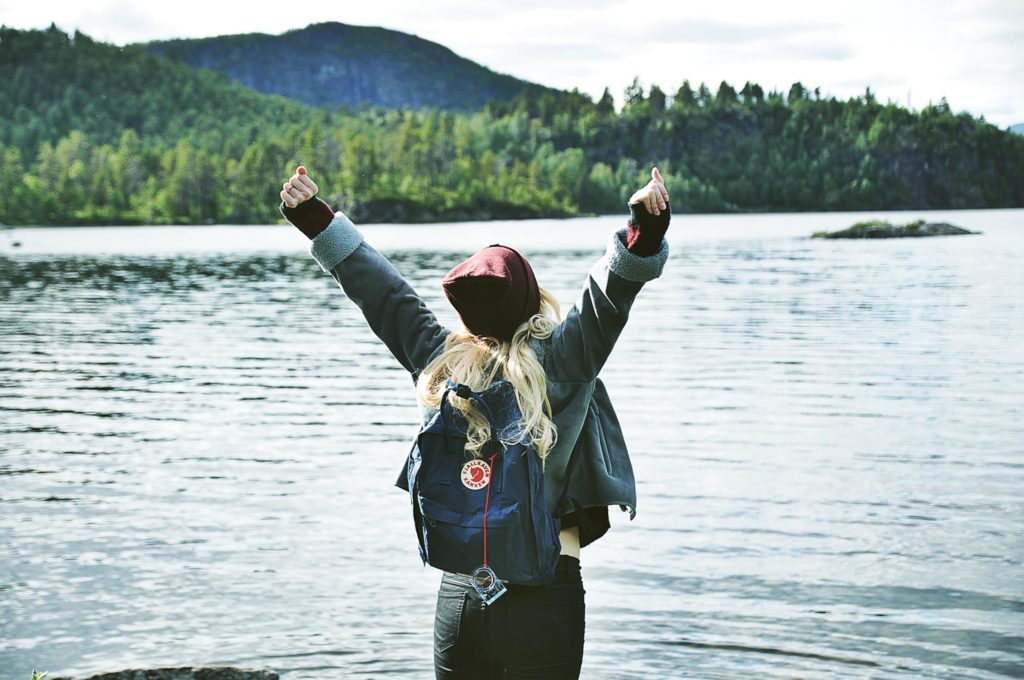 I was recently listening to an interview with Lanny Basham, the 1976 Olympic Gold Medalist in Sports Shooting.  Lanny had trained hard to go to the Olympics in  1972, by putting in lots of action.

He trained for 5-8 hours a day and most certainly the training paid off in going to the Olympics, but in the stressful moments of the final rounds, he psyched himself out. He let the pressure get to him, and he lost the gold.

As much effort as he had put into training his actions, he had not anticipated the critical component of also training his mind.  He came home determined to figure out what it was that made the difference between Gold Medalists and all other other athletes that make it to the Olympics.  Truth be told, any person that even gets to compete at an Olympic level is putting in significant action…but Lanny was determined to find the key difference that set apart the Gold medalists.

He spent the next two years interviewing gold medal winners.  He asked them over and over “what were you thinking when you won the gold?”  His findings were enormously revealing.  In his book, With Winning In Mind, he says,

“Skill alone will not make you a winner.  It’s not anything you are born with–we are all born with the seeds of greatness within us. It is my observation, ..the primary thing that separates the winners from the others is the way they think. Winers are convinced they will finish first. The others hope to finish first.”

The difference that Lanny discovered between Gold medalists and the others, still applies.  Winners are convinced they will finish first. The others hope to finish first.

Said another way, winners are convinced they will finish first because they see themselves as a winner.  That’s who they believe themselves to be.  It is part of their very identity.  It is who they are.  They are a winner.

The others hope to finish first.  Their hope is often based off of action, but it’s still just hope.  They hope they can be a winner.  But they don’t fully see themselves as a winner yet.

I know what it feels like to be one of the “others” that Lanny talks about.
To just HOPE for something.

The path to building the identity of a winner, or a pro, or an amazing parent or powerful teacher, or whatever it may be, requires that we have a vision of our future self and align our actions to support it.

So what do you do if get out of alignment? What if you make a mistake, or miss a day, or totally do something that is not like your future self at all?

It is in these moments, Lanny teaches that you must ask yourself, how will I do it next time?

You can use this same statement with your kids and those you lead.

You do not, I repeat, you do NOT need to dwell on the negative action. That only reinforces the negative self image. If you really want change, then imagine what that change will actually look like.

What will you do next time?

It trains our minds to turn things around.

Imagine your life imprinting the positive and look forward with faith.

PrevPreviousEp. 80 Next Time I Will…
NextEp. 81 The MediatorNext