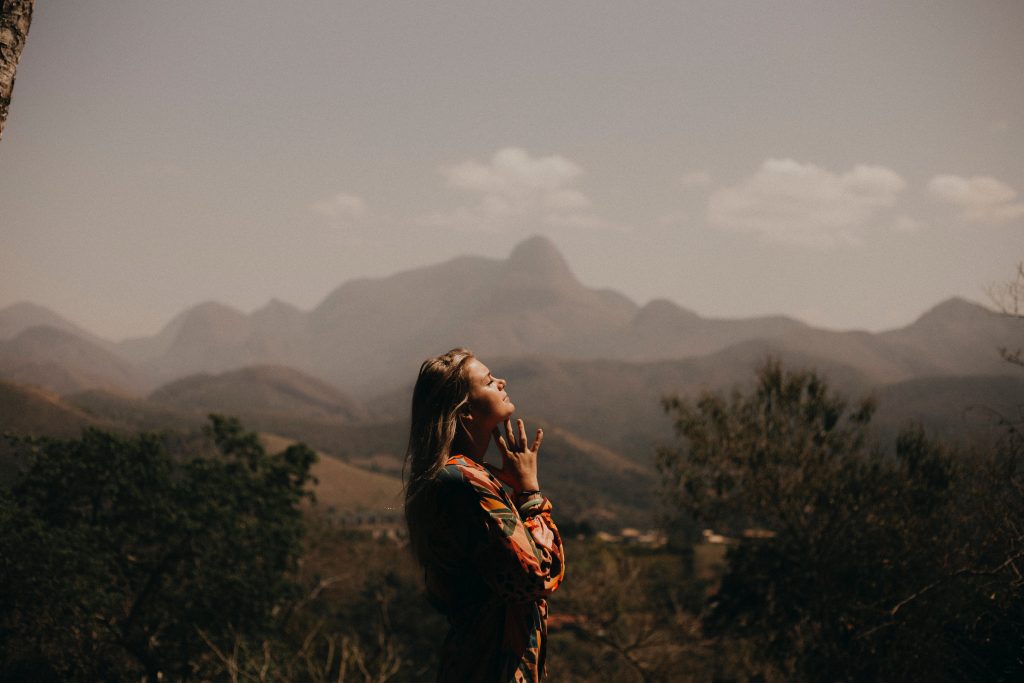 In the New Testament, there’s a powerful story of a man that illustrates how it is possible to have faith and unbelief at the same time.

In Mark Chatper 9, we read about a man who sought out Jesus in the multitude.

He was a father, who, I imagine must have watched Jesus for quite some time, going about performing miracles, healing the sick and the afflicted. I’m sure as he watched Jesus perform these healings he often thought of his own son, at home.

A son, who was afflicted, in his words, with “a dumb spirit”.  This affliction caused his son to foam at the mouth, to gnash his teeth, and pine away, often times causing him to do dangerous things like cast himself into the fire or into the water.  It had been years that this father (and I’m sure there was a mother in here too, perhaps an entire family) who had born this immense burden of trying to protect their son, and manage the day to day affairs of life to survive.

As a parent, I can only imagine what may have gone through this father’s heart as he watched Jesus perform these miracles. To see others who were suffering, have their burdens lifted, and healed in miraculous ways.

I wonder how long, how many days, or months, or years, he watched Jesus and heard the stories that were surely abuzz in the community as he began to develop a deep faith in this Man, this Jesus Christ, who could instantly heal even the lepers.  Do you think he ever wondered if Jesus could heal his own son? Do you think he wondered how that healing could transform the life of his family and give a new life to his son?

With his growing faith, he first approached disciples of Jesus, and asked if they could heal his son.  They tried but could not heal him.  I’m not sure how much time passed between the great disappointment that surely came from the disciples unsuccessful attempt to heal his son, and the time he decided to go to Jesus himself.  I imagine this experience likely caused some unbelief in his heart.  He may have questioned if his son was an exception. If healing could really come to HIS family.

Nonetheless, in faith he made his way through the multitude to Jesus, carrying his son who was all the while thrashing about and wallowing and foaming.

Jesus first asks the father, how long his son had suffered with this affliction.

The man responds, saying it had been since he was a child.

“Jesus said unto him, If thou canst believe, all things are possible to him that believeth.  And straightway the father of the child cried out, and said with tears, Lord, I believe; help thou mine unbelief.” Mark 9: 23-24

How is it this man can have belief and unbelief at the same time?

This father believed in the power of Jesus Christ. So much so he brought his writhing and foaming child through the crowds–a feat I’m sure would have been humiliating and courageous at the same time. He believed in Jesus. But he lacked sufficient belief in himself. He believed Jesus could heal and perform miracles.  But he didn’t fully believe this power could happen in HIS family, for HIS son.

Believe in God.
Believe in yourself.
Nurture both.

You are a creator, now go co-create something great.