Registration for The Creation Coach School is OPEN NOW.

Fortify yourself with the Fundamentals 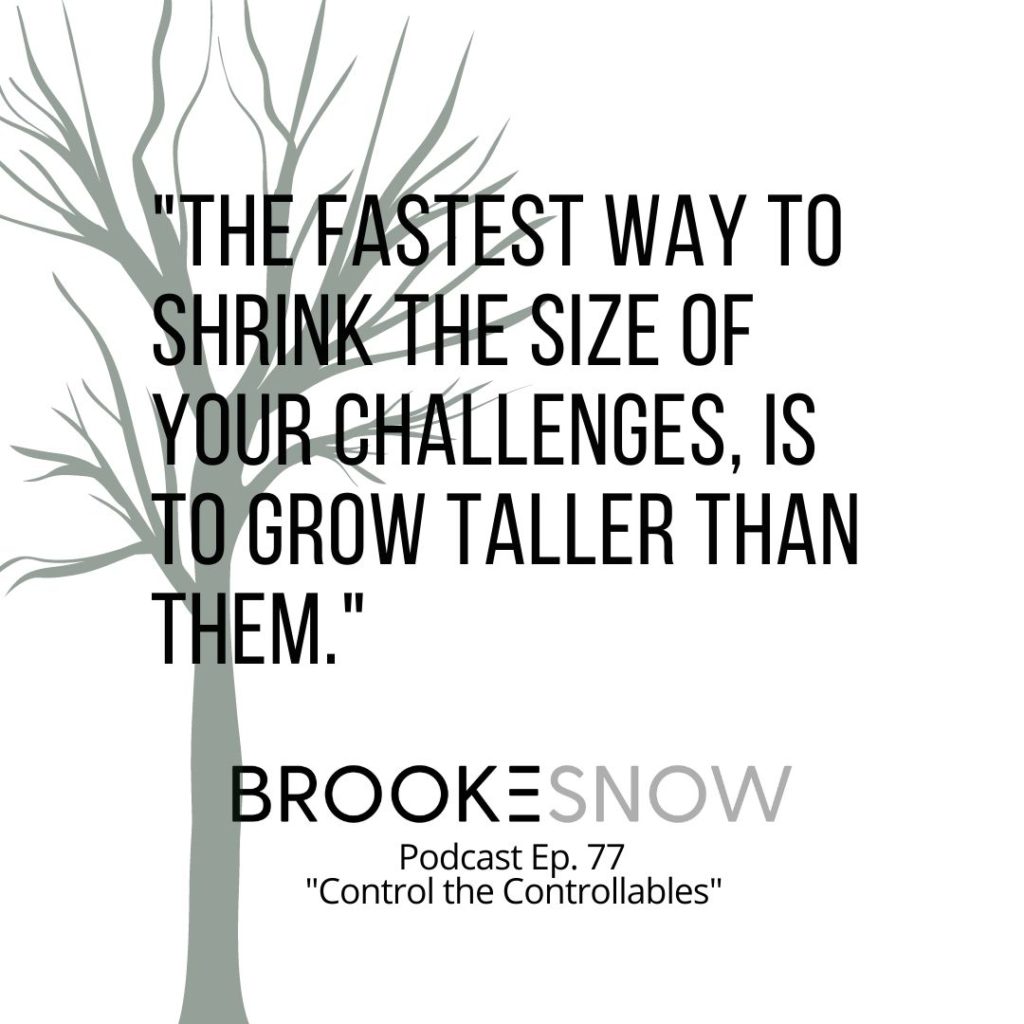 We recently read in the Book of Mormon, about Captain Moroni.  A great patriot and military commander during the first century BC.  His civilization was under great threat of attack from the Lamanites.  To protect his cities, he goes to great efforts to fortify the cities.  He builds walls around them, he digs moats, he moves dirt to create mountains and plant timbers and trees, he erects watch towers, all to fortify and protect the cities from attack.

Eat, move, sleep, breathe, be present, be grateful, and be prosperous. The fundamentals are the very essence of self care.

We are under constant threat of attack from Satan.  But if I’m fortifying myself through getting enough sleep, eating good food, moving my body, being present, having boundaries around how much time I’m plugged in, intentionally connecting with God throughout the day, then I will be fortified and prepared for whatever comes my way.

The fundamentals are in my control.
Control the controllables.
I must do all I can to grow myself to be taller than the mountain of things in the world out of my control, or I will inevitably be overwhelmed by it.

Generally speaking, we all know the fundamentals are important. But we are so quick to dismiss them in search of a magic silver bullet solution that will help us feel better.  The fundamentals may seem too small or simple when we’re looking for some grand solution. And as small and simple as they seem, when we’re operating at a low level, they can also seem so hard!

If the fundamentals feel too hard, then check out my #1 downloaded episode called Floors and Ceilings.

It will teach you how to make everything easy.
This concept has been life changing for me and many others.

But even after I teach floors and ceilings to people, even after we have done the work to make the fundamentals easy… even after we have shrunk things down to be so small that it hardly requires  any motivation to do them, even after we have mentally adjusted to not having to for example…go run three miles in the morning (which is a ceiling) in order to move our body and we have created a floor of simply putting on our shoes and walking out to the sidewalk, (which would be a floor), I still have people who won’t do the floors.  Do you know why?

Because it’s too easy…
and to be more exact, it’s because they don’t believe that something so easy will actually help them.

This is an age old problem.  We humans tend to get really tripped up on easy things.  When the children of Israel were bit by fiery serpents, the Lord commanded Moses to craft a serpent made of brass and raise it up on a pole.  Anyone who had been bitten by the fiery serpents was in danger of death.  But if they would just look at the brass serpent Moses raised up they would live.  That sounds really easy right??? If you were suffering from a serpent bite and all you had to do was look at the brass serpent to be healed, you’d do it right?

But so many people don’t!
In the Book of Mormon we learn why!
In speaking about those that would not look at the brass serpent to be healed, the prophet Alma teaches us:

“But few understood the meaning of those things, and this because of the hardness of their hearts. But there were many who were so hardened that they would not look, therefore they perished. Now the reason they would not look is because they did not believe that it would aheal them.” -Alma 33:20

It’s easy to do…and the double edged sword, is that it is just as easy NOT to do.

And yet, in the grand scheme of things, the fundamentals are the most influential high impact things we have control over.

They fortify us. They grow us taller than the mountain.

If life feels hard, check the fundamentals.
How are you doing on them?
The fastest way to shrink the size of your challenges, is to grow taller than them.