All we didn’t know…

We were so naive. 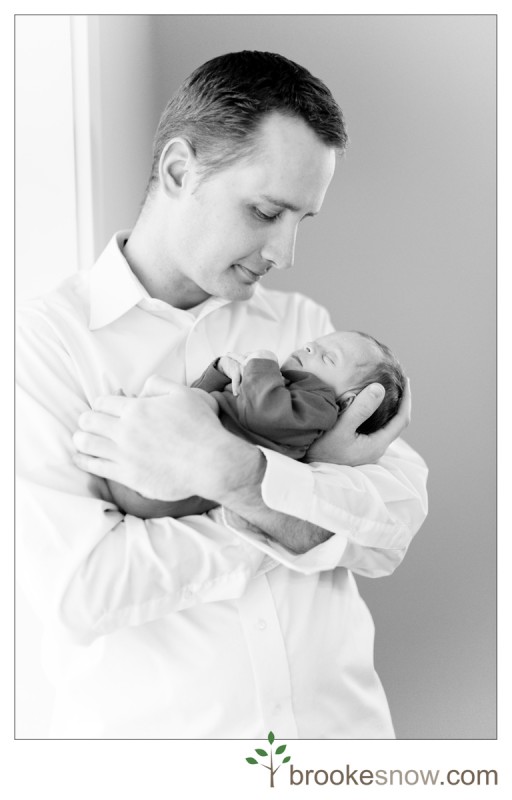 I don’t think it mattered that we were “older” parents. Educated by collegiate institutions, and graduates of notable best seller parent books…

I think some things you are only educated by experience.

Jacob’s arrival was completely different than the playbook we had so dutifully planned and expected. Not only did he come two weeks later than we all thought he would, the “all natural” delivery I had prepped for was short lived after 20 hours of unsuccessful labor. An entire list of medical surprises put us into a cesarean delivery and three days in the NICU.

I should have come to expect “surprises” as the new phase of my life.

I still vividly remember our drive home from the hospital. Two bright eyed and excited parents eagerly packing this new baby into the infant car seat for the ride home.

The twelve minute drive could be viewed in our life movie with the subtitle of “NAIVE” as an appropriate underscore to our expectations for what awaited us. We cheerfully smiled at each other in our new role as parents, driving through the quiet Sunday evening streets while singing songs with the lyrics “We are a happy family!”

All was right with the world. And we fully expected it to stay that way.

We proudly laid him into his new bassinet, beaming with new parent pride, and told him to go to sleep.

An alert puppy dog face stared up at us with obvious expectations that did not involve slumber in the options. We were beginning to find out what went on “behind the scenes” at the hospital… when we weren’t separated an entire floor apart, when there wasn’t a trained medical staff caring for him at all times while I caught up on sleep and tended to my own needs while his were so expertly met…

And its been nothing like I expected.
In many ways its better!

I had no idea I would be able to love this new person so completely. I was pleased to discover that the maternal instincts myself and those who knew me may have suspected were never installed into my system, have delightfully surfaced!

In other ways, its been a bit of a culture shock…

Gaining a reverent respect for my own mother and all mothers throughout the world has been just one of the results of the events of the last few weeks. Wow. Motherhood is A LOT OF WORK. And TIME.

I used to measure my daily success by a long list of completed tasks I could check off.

If all were checked by the end of the day I felt very proud.

To further illustrate my naivety, I ironically recall a comment I had made only a few weeks earlier concerning photographing my very own newborn:

“I’m sure its so much easier when its your own child… you know them, you’re on your own clock…”

Five days after Jacob was born, it took all the energy I could muster for the fastest 5 minute session ever.

Both of us still in our old pajamas and hanging between the world of deep sleep and cranky alertness. I hadn’t counted on the physical impairments undergoing major surgery of a c-section would cause to my ability. Bending over wasn’t an option. Either was moving heavy items. Did you know photography uses your core muscles? Something I hadn’t realized until I went to use them only to find them missing.

My lofty ideas of artistic perfection would need to be abandoned, much like my lofty idea of climbing the stairs in our house (only made it to the middle landing before deciding it was a very bad idea…)

So now I’m stuck with less than perfect images. Certainly not my best work or best cooperation of subjects.

Unless you know the effort that it took to get something so simple. 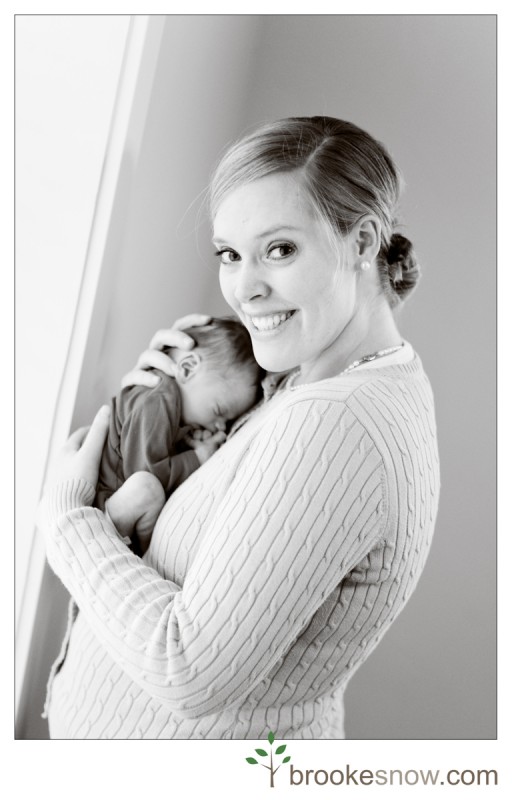 Yes, it looks like his finger is up his nose.

Unless you find yourself drawn more to the character and emotion of a story more than the styling flaws. 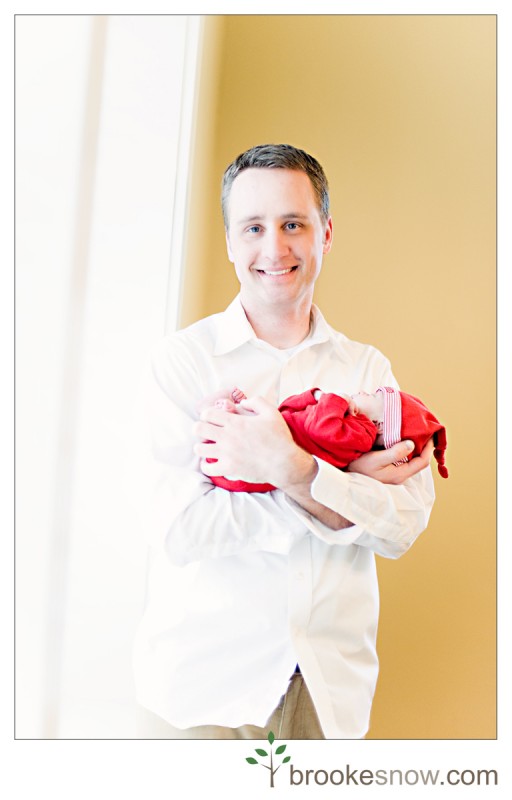 Unless you consider it a reflection of real life–full of surprises and glitches that throw us onto a new path, that in the long run teaches us more than the one we were continuing on before.

Yep. I didn’t know a thing about what I was in for. 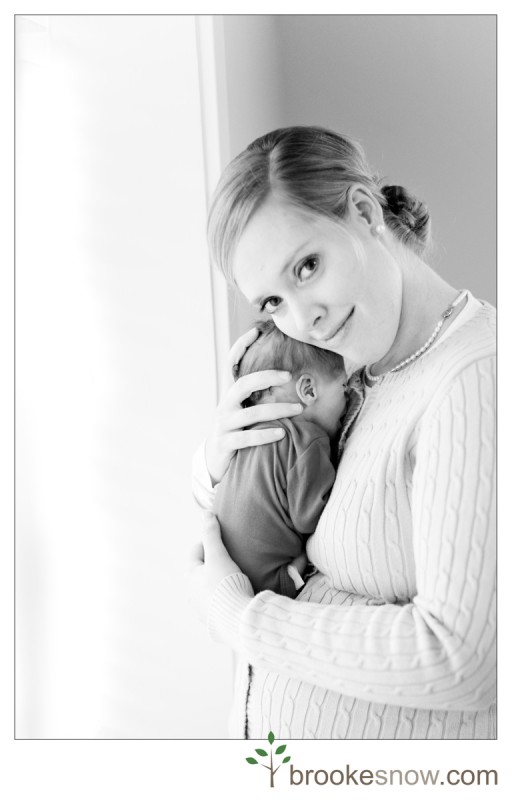 But sometimes what we don’t know can end up to be our greatest joy.